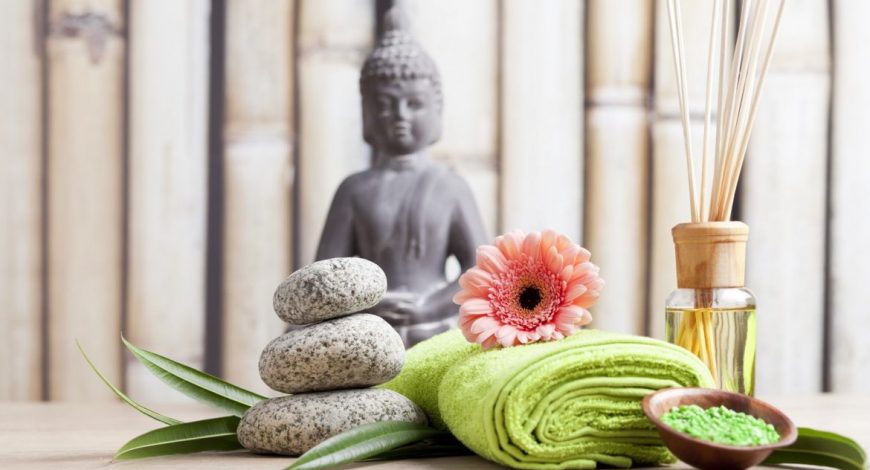 The Rich History of Matcha

Matcha is the latest food and lifestyle trend in the Western world, but the green tea powder and its traditions have been a fundamental part of Japanese culture for hundreds of years.

Matcha’s rich and long history began when Japanese Zen monks visited China in the 12th century to discover a beverage made from pieces of dried, compressed green tea bricks, ground to a fine powder, and whisked in hot water.

Although the green tea leaf and the basic method of preparation originated in China, it was only once Japanese Zen monks brought it back to their homeland that the Matcha we know and love today was developed. In fact, the word itself is Japanese with ‘ma’ meaning powder and ‘cha’ the word for tea, literally powder tea.

Eisai, one of the most influential Zen monks of his time, was the catalyst for Matcha’s popularity after bringing the seeds to Japan and later writing a book celebrating the health benefits of tea. Eisai is also credited for introducing the tencha tea ceremony to Japan, the authentic preparation and presentation of Matcha that is infused with spirituality.

Initially, Matcha was used in Buddhist rituals, where Zen monks quickly discovered the therapeutic benefits of drinking the tea. It brought them a greater sense of clarity and focus whilst meditating along with an overall boost in their wellbeing and energy levels. By the 13th century, tea-tasting contests, with prizes for those who could identify the best quality tea, were commonplace in Japanese teahouses.

Tea-growers in Japan have continually strived for the highest quality Matcha, finding that the leaves grown in the shade produced a finer texture and more refined flavour as does slowly grinding the dried leaves with granite stones. It is this long history of seeking perfection that makes authentic Japanese Matcha the most superb quality.

Nowadays, the best Matcha is still produced in Japan. All of EvZin Bio’s organic Matcha has been grown, hand picked, and ground in Japan using traditional methods, making it 100% natural.

TAKE ME TO MATCHA!

We use cookies on our website to give you the most relevant experience by remembering your preferences and repeat visits. By clicking “Accept All”, you consent to the use of ALL the cookies. However, you may visit "Cookie Settings" to provide a controlled consent.
Cookie SettingsAccept All
Manage consent

This website uses cookies to improve your experience while you navigate through the website. Out of these, the cookies that are categorized as necessary are stored on your browser as they are essential for the working of basic functionalities of the website. We also use third-party cookies that help us analyze and understand how you use this website. These cookies will be stored in your browser only with your consent. You also have the option to opt-out of these cookies. But opting out of some of these cookies may affect your browsing experience.
Necessary Always Enabled
Necessary cookies are absolutely essential for the website to function properly. These cookies ensure basic functionalities and security features of the website, anonymously.
Functional
Functional cookies help to perform certain functionalities like sharing the content of the website on social media platforms, collect feedbacks, and other third-party features.
Performance
Performance cookies are used to understand and analyze the key performance indexes of the website which helps in delivering a better user experience for the visitors.
Analytics
Analytical cookies are used to understand how visitors interact with the website. These cookies help provide information on metrics the number of visitors, bounce rate, traffic source, etc.
Advertisement
Advertisement cookies are used to provide visitors with relevant ads and marketing campaigns. These cookies track visitors across websites and collect information to provide customized ads.
Others
Other uncategorized cookies are those that are being analyzed and have not been classified into a category as yet.
SAVE & ACCEPT
Select the fields to be shown. Others will be hidden. Drag and drop to rearrange the order.
Click outside to hide the compare bar
Compare